Uhm… the DR said what?

So in my classroom, I have classroom jobs for my students, you know, to teach them responsibility. Well, one of the jobs is being a receptionist. That just means that if I am not near the phone the receptionist will answer it. 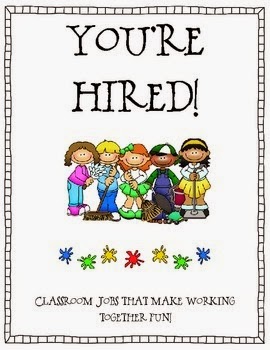 So… The phone rings, my student answers it. He had motioned for me to come to the phone, thenimmediately he saidnever mind and started taking down a message. So I just thought that who ever had called didn’t want to bother me and decided to leave a message. So my student waves the message for me to go get it. I was on the other end of the classroom reading a story to my students and didn’t want to walk over so I told him to read the message. My student looked at the message and it seemed like the note said someone died because his facial reaction wasunbelievable. 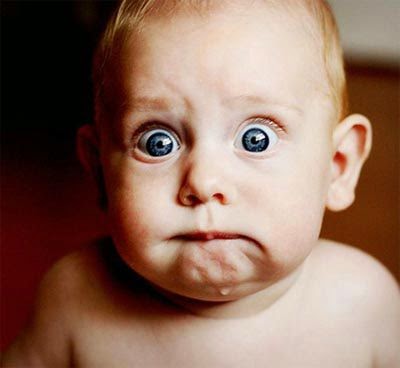 So I asked my student to read it outloud and he justshockingly shook his head NO.Hmmm.. that just made me curious. I asked who the message was from and he said it was from my doctor. ” WHAT? my doctor?” I said in a weird questioning tone. My student just shook his head “YES”. So I asked him to read the message and he told me just for me to read it. I of course was WAY curious at this point and asked him to just read it. He was rather hesitant but did as he was told.   My student says, “You doctor said that your stomach problem should get better and that the farting should stop by Saturday”! WHAT? My dear sweetobedient student read the message again. I cracked up laughing along with the rest of the class with the exception of the student that answered the phone. He was still in shock and not laughing. He asked me why a doctor would leave a message like that with a student! HA HA… I had to explain SEVERAL times that it was a joke. He wasn’t really sure what to believe. I still don’t think that he believes that it wasn’t a real doctor.

I had a suspicion on who it could be so I text both of them one person said they had no clue what I was talking about and the other, being my sister Sylvia, replied, “I don’t know what the fart you are talking about”. HA HA!!! So my dang sister played the funniest joke on me. So.. does anyone have any suggestions on how I could get her back?