So I have survived the first week and a half of 6th grade at Herrera Elementary. I didn’t think that I would enjoy it but somehow it has worked out very well. It could be because of a blessing I received and all the prayers! Anyhow, one thing I like better about 6th grade than 1st grade is that the students actually get it when I am being sarcastic and they love it!

My students are so amazing! Since I am teaching a dual language class, the same group of kids have been in the same class since Kindergarten. They all know each other which is a plus. I get so many compliments on how my class is so well behaved. It could have to do with the the previous teacher that trained them so well. ha ha.. she says they were already trained. So I guess they are just great kids in general. All I did was tell them my expectations and they abide by them. How nice it would be if my own children followed my expectations. ha ha. 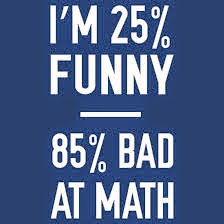 The thing I have struggled most with as a 6th grade teacher is math. I am not very good at math and it has always been my worst subject. I thought I was done with studying but I am far from that! I not only have to prep, but I have to study my toosh off so that I know what I am talking about when I am teaching my kiddos. In just one week I have learned a lot from teaching 6th grade – Imagine that! I have always know that you learn the most when you teach it, and I guess I just applied that to church. But teaching 6th graders has been thus far a blessing to me. I have learned or (relearned I should say) so much not only from teaching but from their own responses. They say or show me things and I just look at them in amazement on how creative they can be to figure things out in various ways. They for sure are the kiddos that ‘look outside the box’.

Now don’t get me wrong, they are far from perfect. They have their moments when they act up or get loud but I stop it immediately. I guess they are just kids trying to see what they could get away with. As long as I’m around, they won’t get away with anything! HA. One student wrote in her journal reasons why she likes her teacher (me). I thought it was cute. She was very positive and saying nice things until the end when she wrote… “Mrs. Cole is mean sometimes but only because we are loud and she doesn’t like noise in the class!” It made me laugh. Another kid told me that my hair looks like his mom, therefore I remind him of his mother. .. weird. The funniest thing that was said to me was a student told me that I laugh like a witch! Ha ha… Way funny!!! 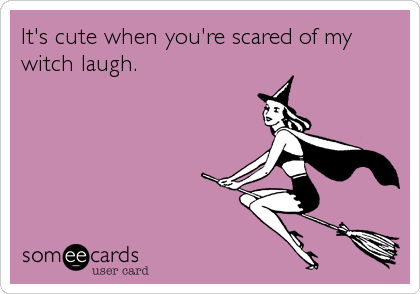 Anyhow, I just pray that things will only get better for the rest of the year!