I went on a much-needed fall break. I actually kept myself busy all week with the exception of one day.  During fall break I sewed two dresses, and made an apron for Jessica. The last time I sewed a dress – was for Ande when she was 3 (13 years ago!) This was actually fun to do! 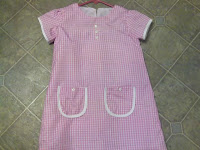 Since Jessica didn’t like the dress I made her (because it was pink) she told me to make her a dress with her favorite colors, green & brown. I made her a camouflage dress from a black shirt she had.  She loved it! YAY!!!! Anyhow, I ran LOTS of errands for myself as well as for other people. I volunteered at Ande’s school.  I babysat a friends kid, and was able to meet up with friends that I hadn’t seen for quite a while 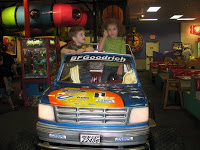 I also watched my sister’s dog Toby for a week while her family was in Minnesota. 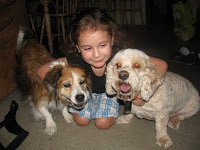 Another thing that I was able to do during fall break was going to the zoo with some friends. 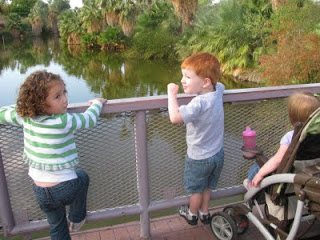 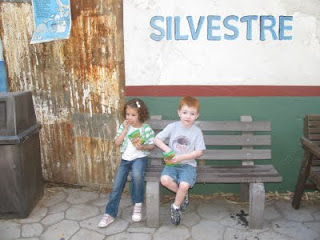 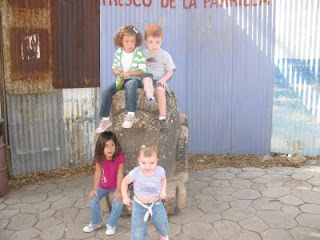 We had a great time.  I hadn’t been to the zoo in about 2 years.  Thanks Ashley for the tickets!!! 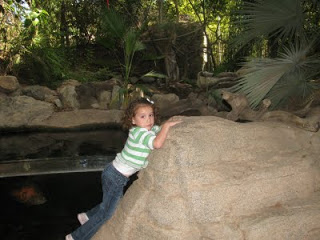 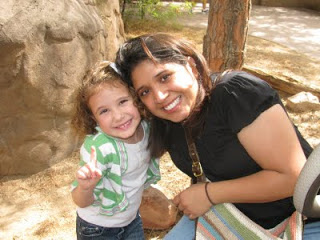 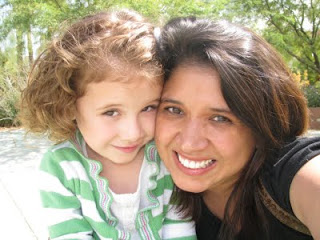 On my last day of fall break, Ande got sick.  It kinda scared me so I ended up taking her to Urgent Care after the 3rd day of having a high fever. I took a few pictures of Ande in the Urgent Care (against her wishes, but I always do what I want. ha). 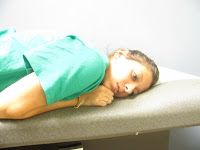 She had the Swine flu & fortunately she didn’t grow a snout so that was a relief!!  Can you tell that the Motrin started kicking in?…. Ha.. 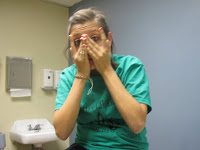 I get bronchitis on average 3 times a year and it really sucks because I came down with it.  Jessica complained of a headache – but it turned out that she was just making it up so that she could take some medicine. Go figure. Then… I got sick which really sucked.  Man… it really kicked my butt. I had a high fever also for 3 days with some lingering effects before and after the fevers.

The week after my fall break I went to school on Monday even though I had a low-grade fever… then I went to school on Tuesday and by 1pm I had a high fever so I went home & stayed home for the rest of the week.  It’s been two weeks and I am still coughing.  CURSE YOU BRONCHITIS!   Anyhow, then it was Jessica’s turn to be sick.  She got sick about the time I started to get better.  Poor thing had high fevers for FOUR days.  It’s such an awful feeling to see your kids sick.  Believe it or not, our dog got sick as well… She just laid around grunting & actually vomited a couple of times.  Weird!
Oh the joys of parenting!