Disneyland as a Loner 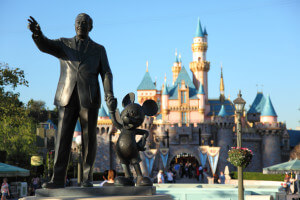 Last month I had what I call a ridiculously, amazing, kick butt, out of this world awesome opportunity to go to Disneyland. My friend Laura from Pink Cake Plate was invited to a Disney Social Media Moms conference at Disneyland.  I was lucky enough to be Laura’s guest.  I was super surprised that she invited me but at the same time, why the heck wouldn’t she? After all, I am awesome to hang out with!

As a guest I had the luxury of staying at the Disneyland Hotel. WOWZERS! It was magically fantastical! The beds were insanely comfortable. And the headboard was just gnarly! It had a design of the Castle that lit up and played “When you Wish Upon a Star”. 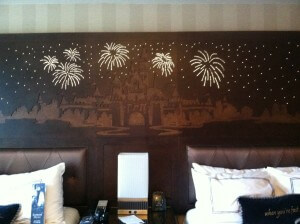 Who wouldn’t want to see and hear that before they laid their tired head on the super fluffy white pillows with little Mickey heads on it? It was for sure a magical way to fall into a mystical slumber into dreamland. If you know me, I am the type of person that goes out of my way to save money. So not surprisingly I usually stay at the cheaper end hotels or as many people call them, Fleabag hotels. Ha!  So for me to stay at the Disneyland hotel was something I never thought I would do. I got to check that off my bucket list. Yahoo! 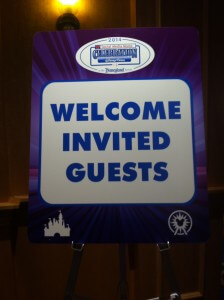 Everywhere we went, we were treated like princesses. It truly was a magical experience at the hotel as well as in the park. Even though Disney Social Media Moms conference was an event for the invited bloggers, I felt that they treated us little peasant guests like royalty.  (for the record, they didn’t call us peasants, that was just me and my lack of a better word) 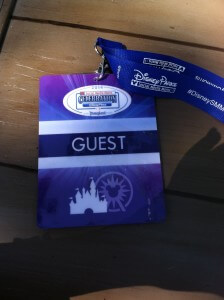 I knew going into this that my friend Laura would be at a conference most of the day on one of the days we were there.  So I had 2 options…. (1) Sit in the hotel so nobody knew I would be a loner that day or (2) make the best of it.  I seriously have never had SO much fun while I was alone at Disneyland. 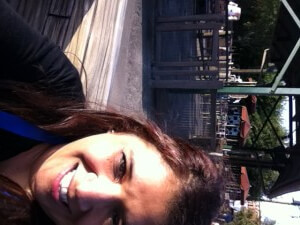 It was kind of like a feeling of freedom. I was free to do whatever I wanted, whenever I wanted.  It was great to go to the bathroom without making sure everyone was okay with a bathroom break. It was great to sit and put my feet up if I wanted to. I was able to walk through the gift shops without hearing, “MOM!!!  MOM!!!!  PLEEEEAAASE buy me this!!!!!” I was fortunate to get on MANY rides using the Single Rider line. 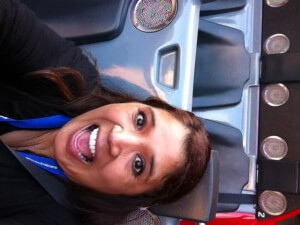 I was even able to watch some shows, which is something I don’t usually do because when I am with  my family all we do is get on rides.  I seriously couldn’t believe that I was having the time of my life as a loner at Disneyland. 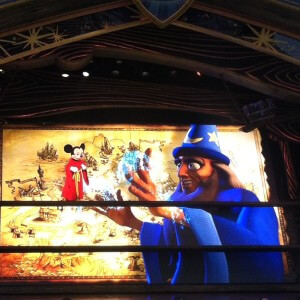 I even got to talk to strangers without my family telling me I am nuts for striking up conversations with people I don’t know. It was interesting finding out where they were from and what they did for a living.  Now there were a few folk that possibly thought I was one clown short of a parade and instead of engaging in a conversation they just gave me a courtesy smile and moved along their merrily way. ha ha  It’s always funny when I think I’m being friendly but others think I’m some sort of creeper. haha 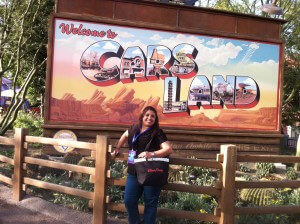 Now don’t get me wrong, there were times that I sat down to rest and the thoughts of being alone crept up on me like that old pair of underwear that you despise.  From the start I had figured that would eventually happen. (the thoughts… not the creeping up underwear… although both unfortunately happened). 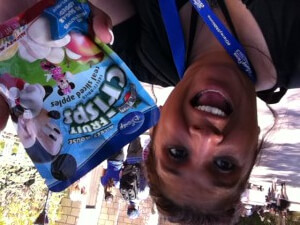 Knowing that I go Disneyland with my kids at least once a year, I knew that I’d be back to Disneyland soon with them so luckily I quickly snapped out of it.  I, without much, continued enjoying my happy day alone basically walking onto rides using the ingenious single rider line. 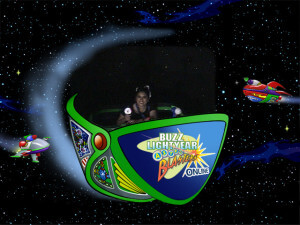 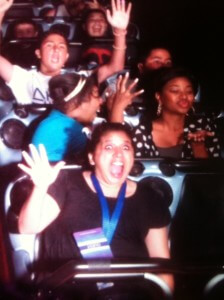 So to sum it up….  Disneyland was actually surprisingly a lot of fun alone. I would do it again (for only 1 day) if the opportunity presented itself. However, in my opinion (which I know is valuable…ha),  even though I had a fantabulistic time alone, I do believe that Disneyland is most magical when you’re friends & familia are with you to share all the fun with. 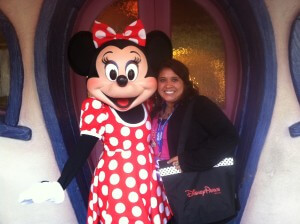 Besides, it’s not that easy to people watch and not make a comment. Well actually, yes it is easy to make comments, but when I did it, people looked at me like I was that crazy person we all know that talks to herself and laughs at what she says.  After someone ran away from me I decided to stop commenting my thoughts out loud. Ha.   Just kidding, no one ran away that I knew about. Just a couple looked at me like I had issues. ha ha. Fun times! 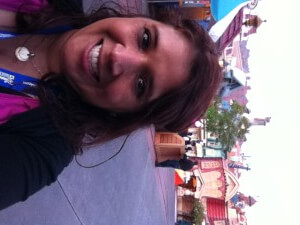 Have you ever done Disneyland or any other place alone and did you enjoy it? 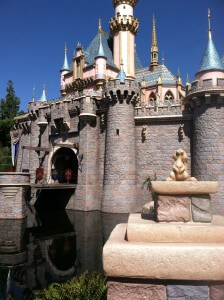